This event reunited nine actors from the series and has been described as ” The only event of it’s kind… ever featuring so many of the cast of Spartacus, a series that changed the world of TV “

Several hundred fans from all around the world were here for this unforgettable weekend! 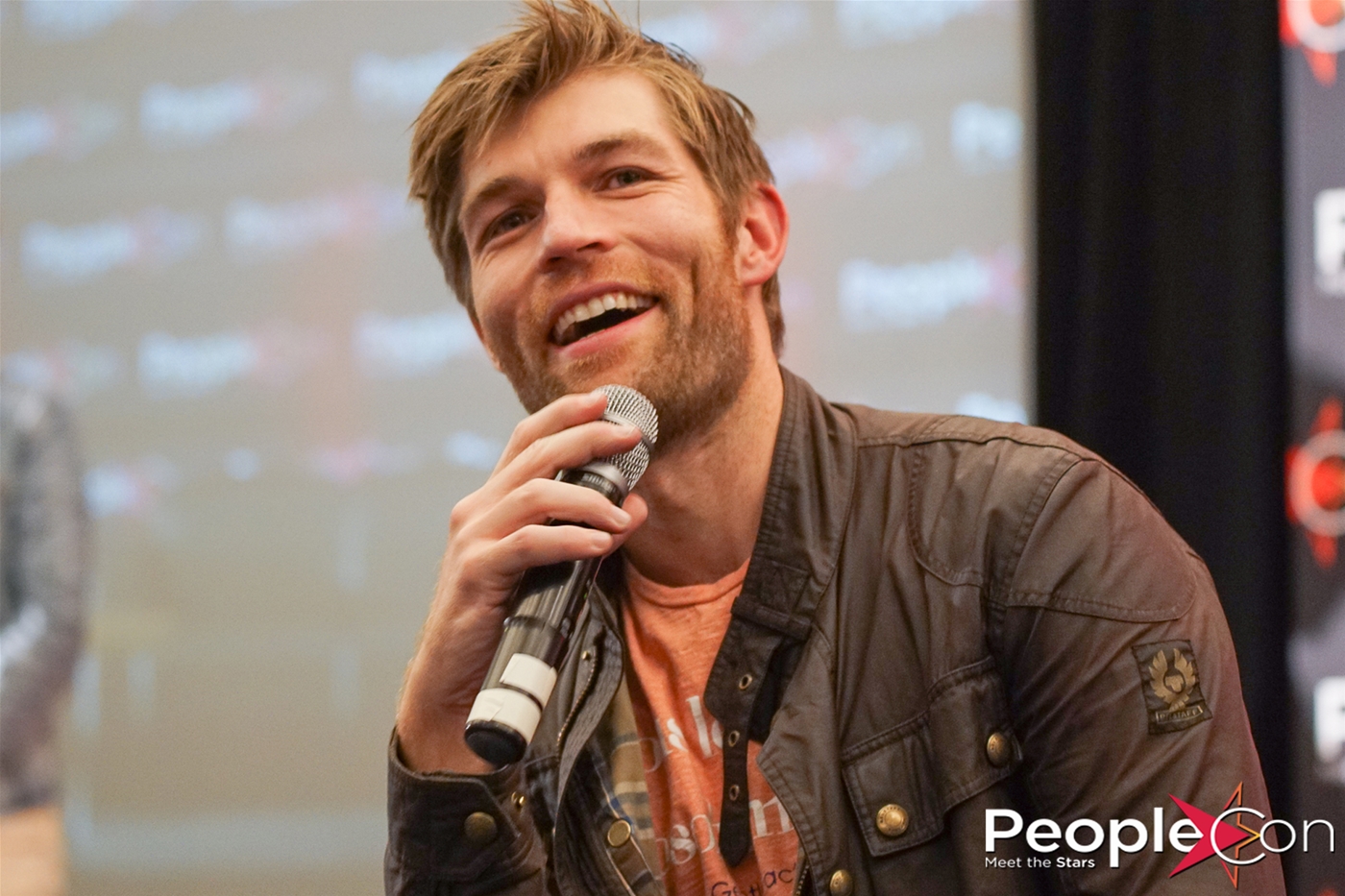 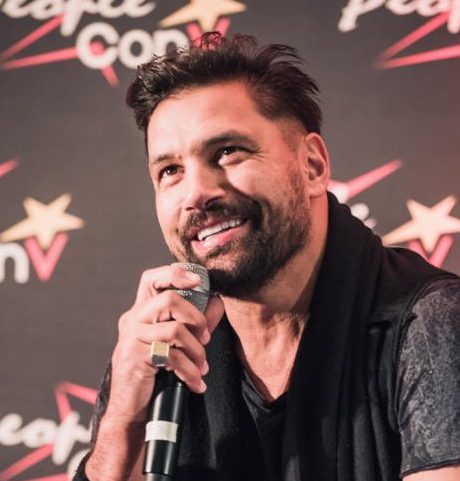 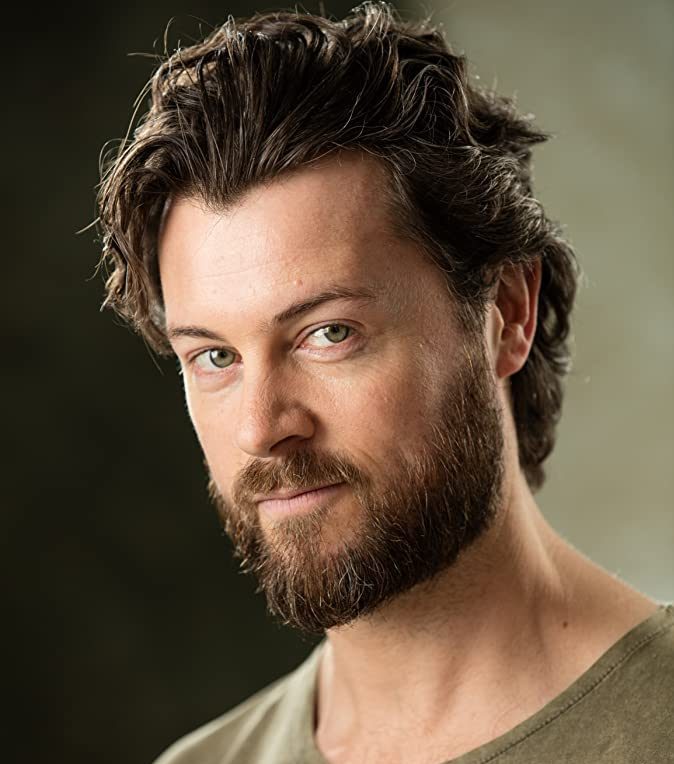 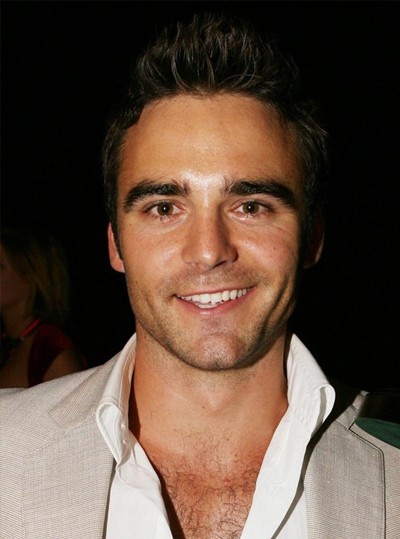 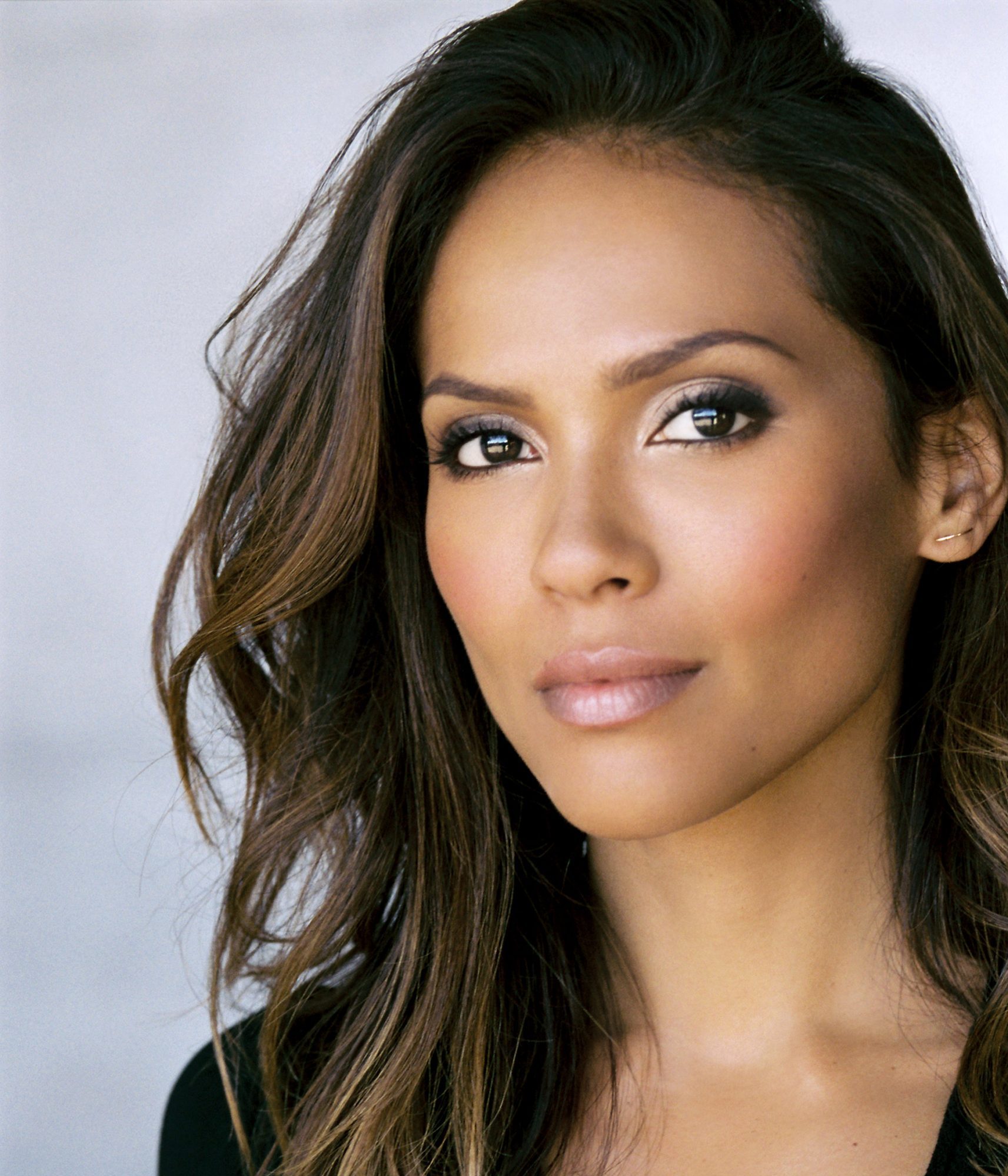 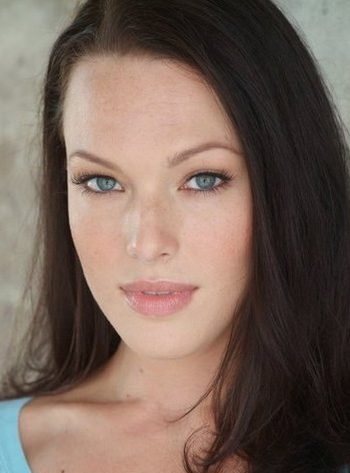 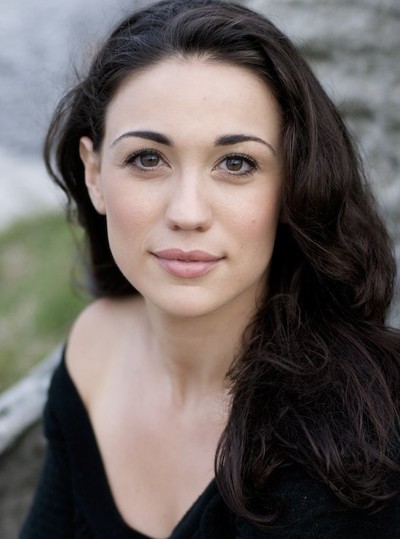 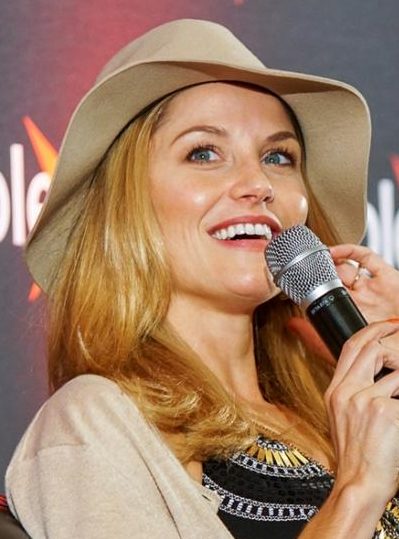 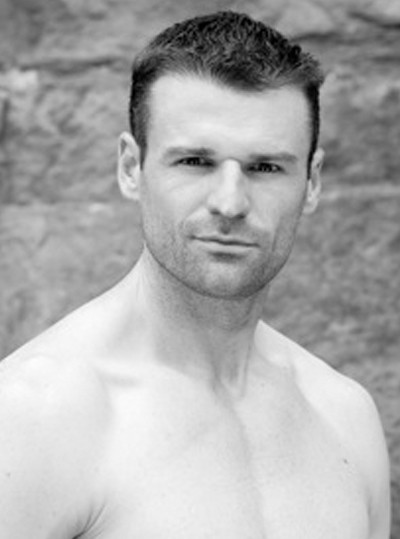 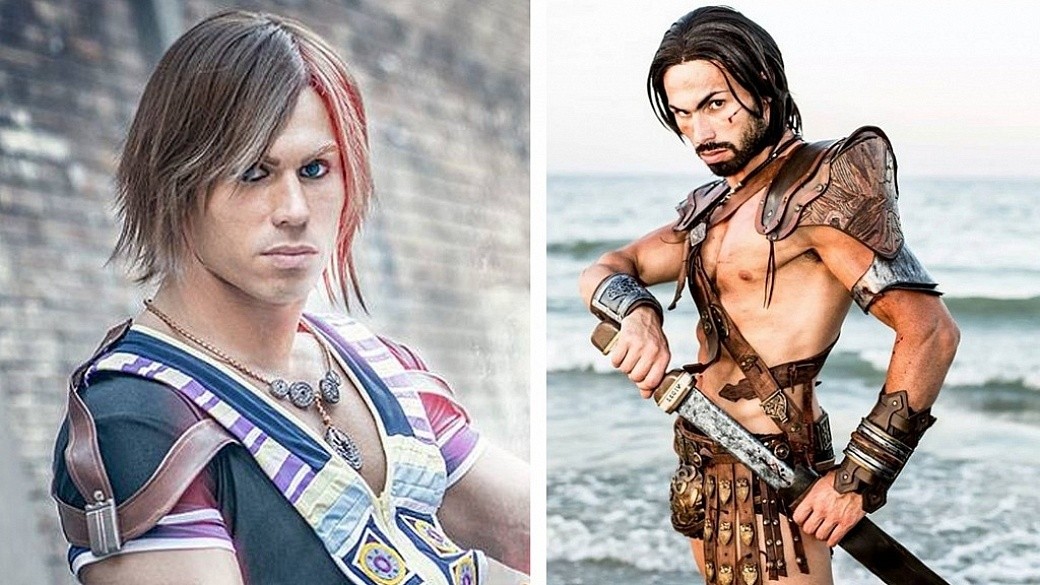 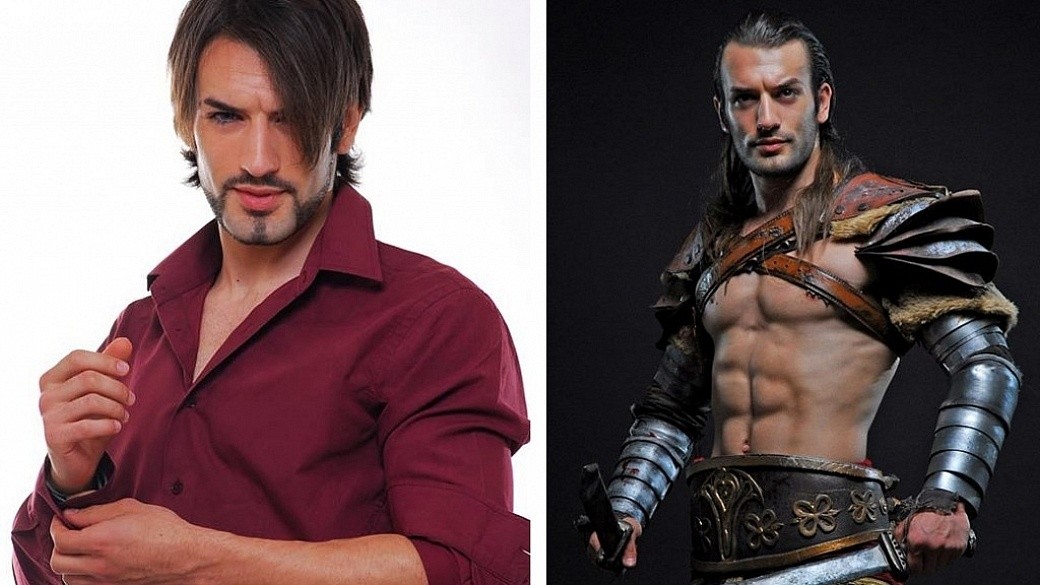 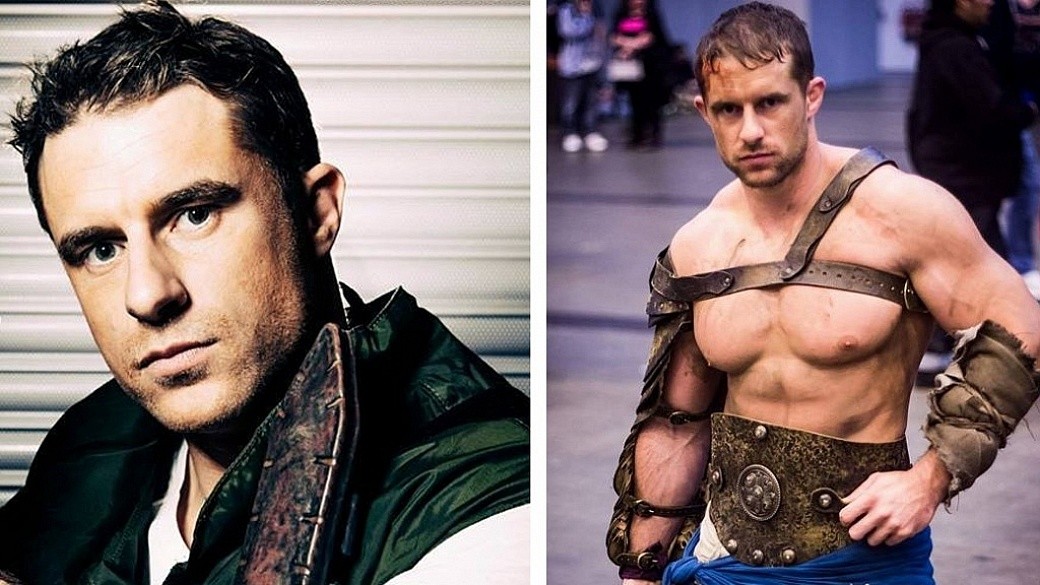 King Of The North Cosplays 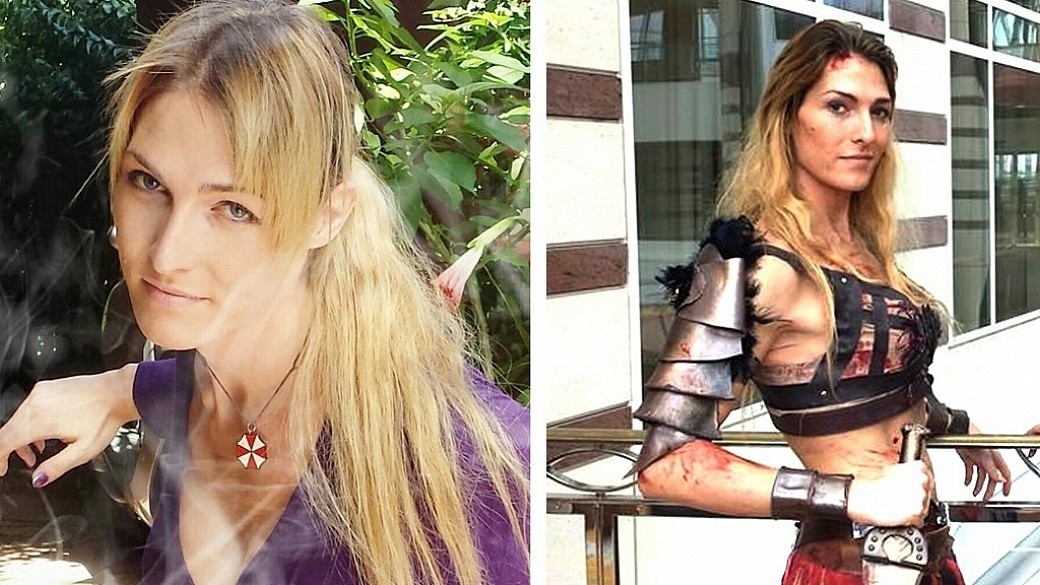 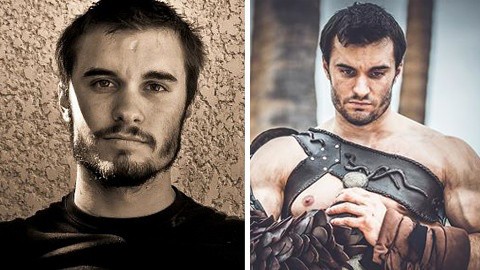 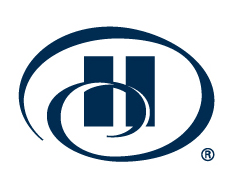