This event reunited eight actors from the series Arrow/The Flash. Superheroes invaded France for the first time, during a weekend full of surprises!

Several hundred fans from all around Europe were here for this unforgettable weekend! 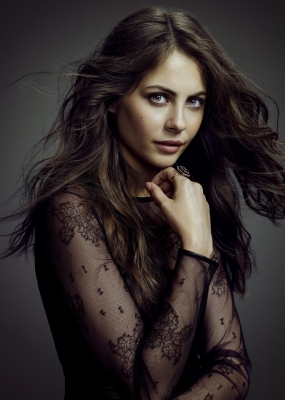 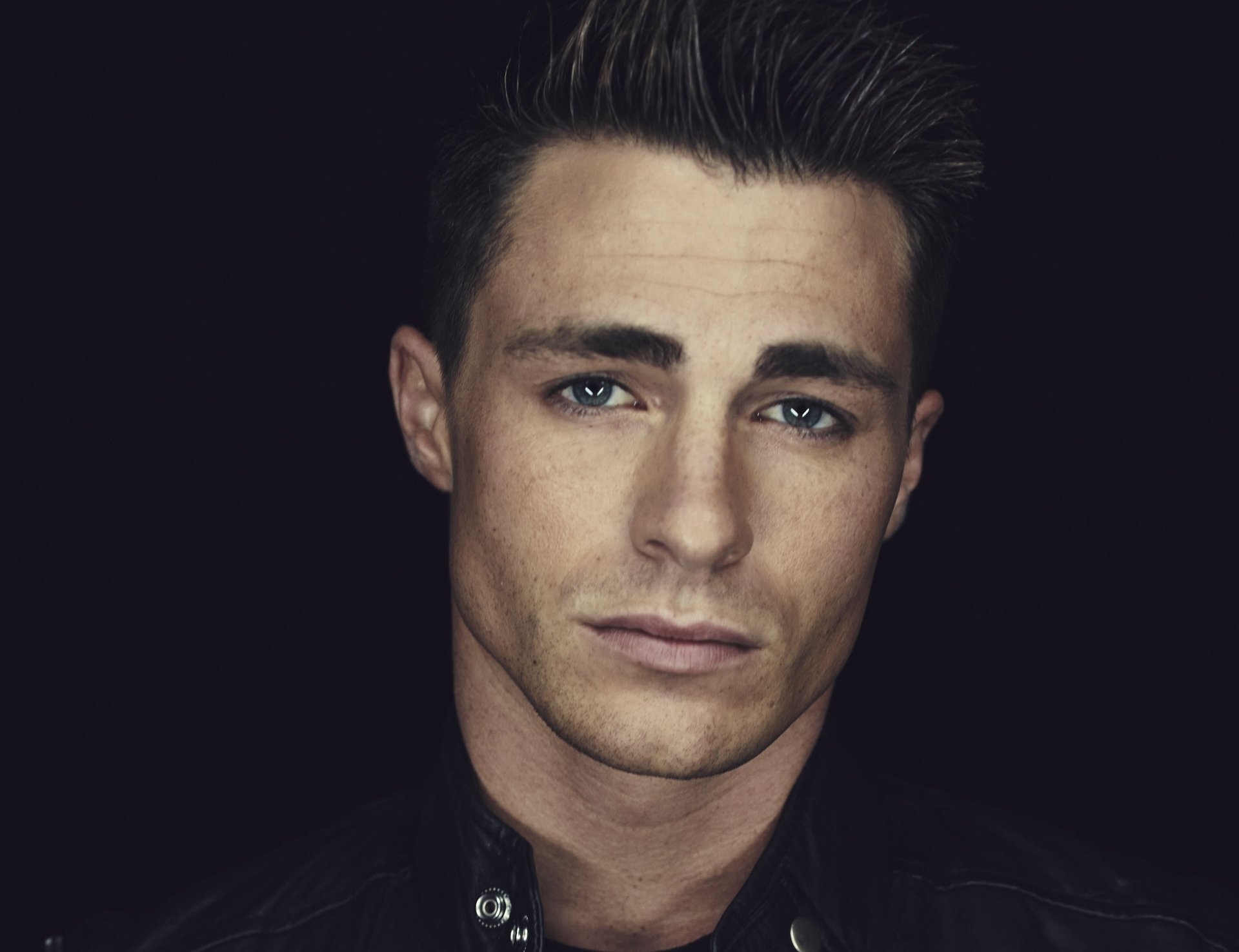 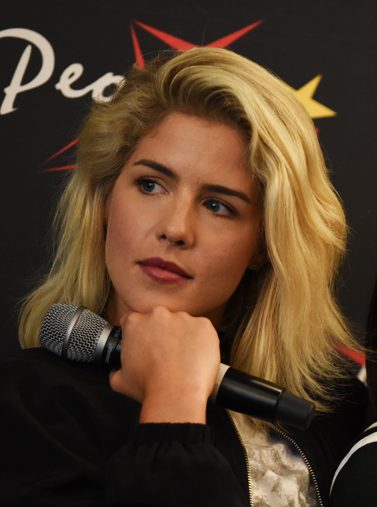 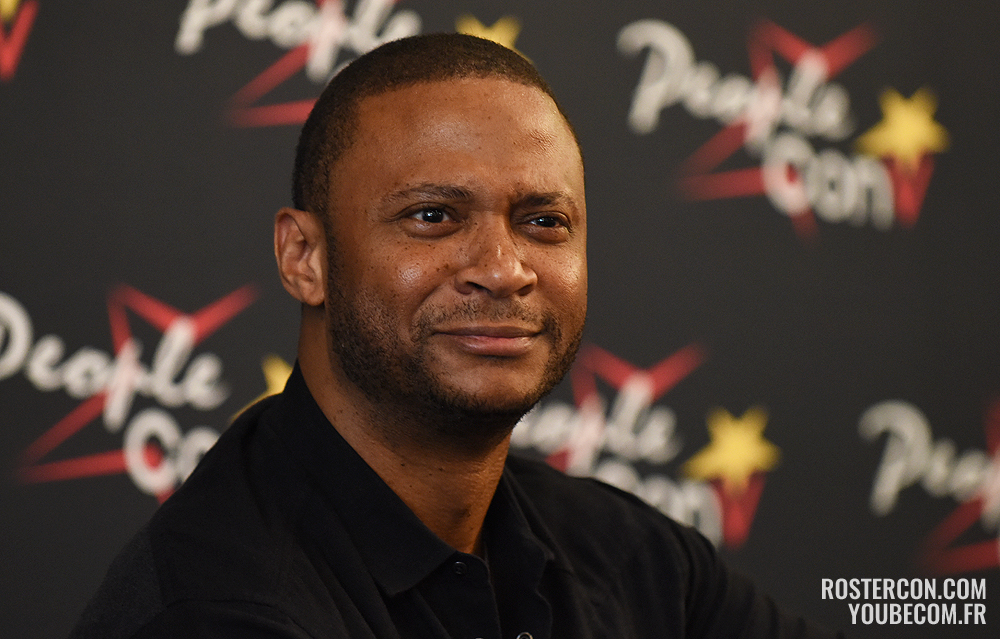 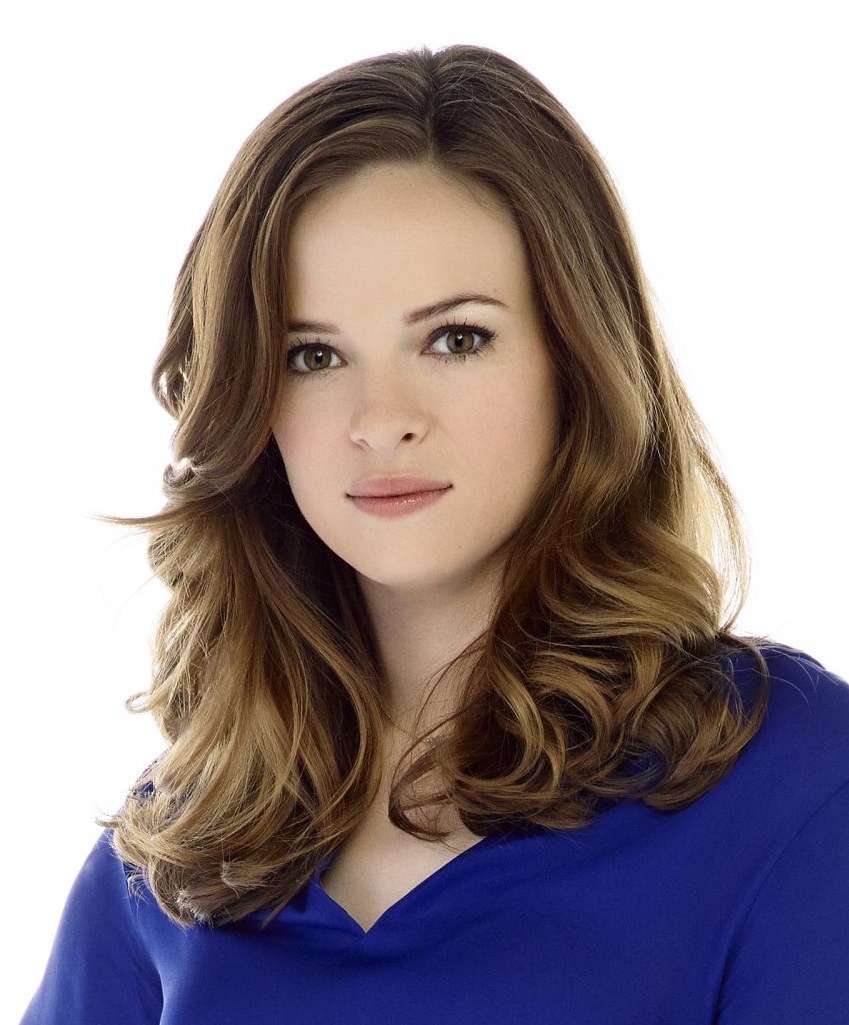 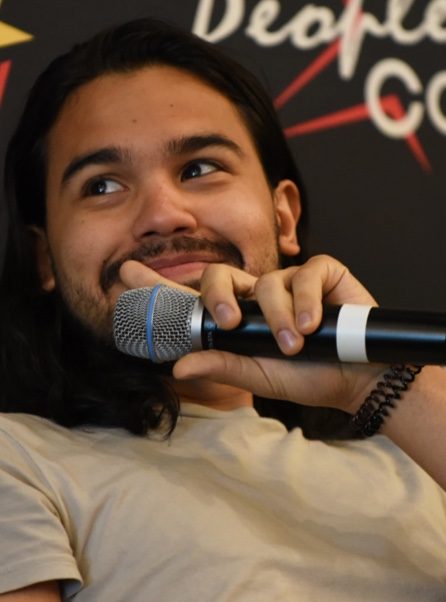 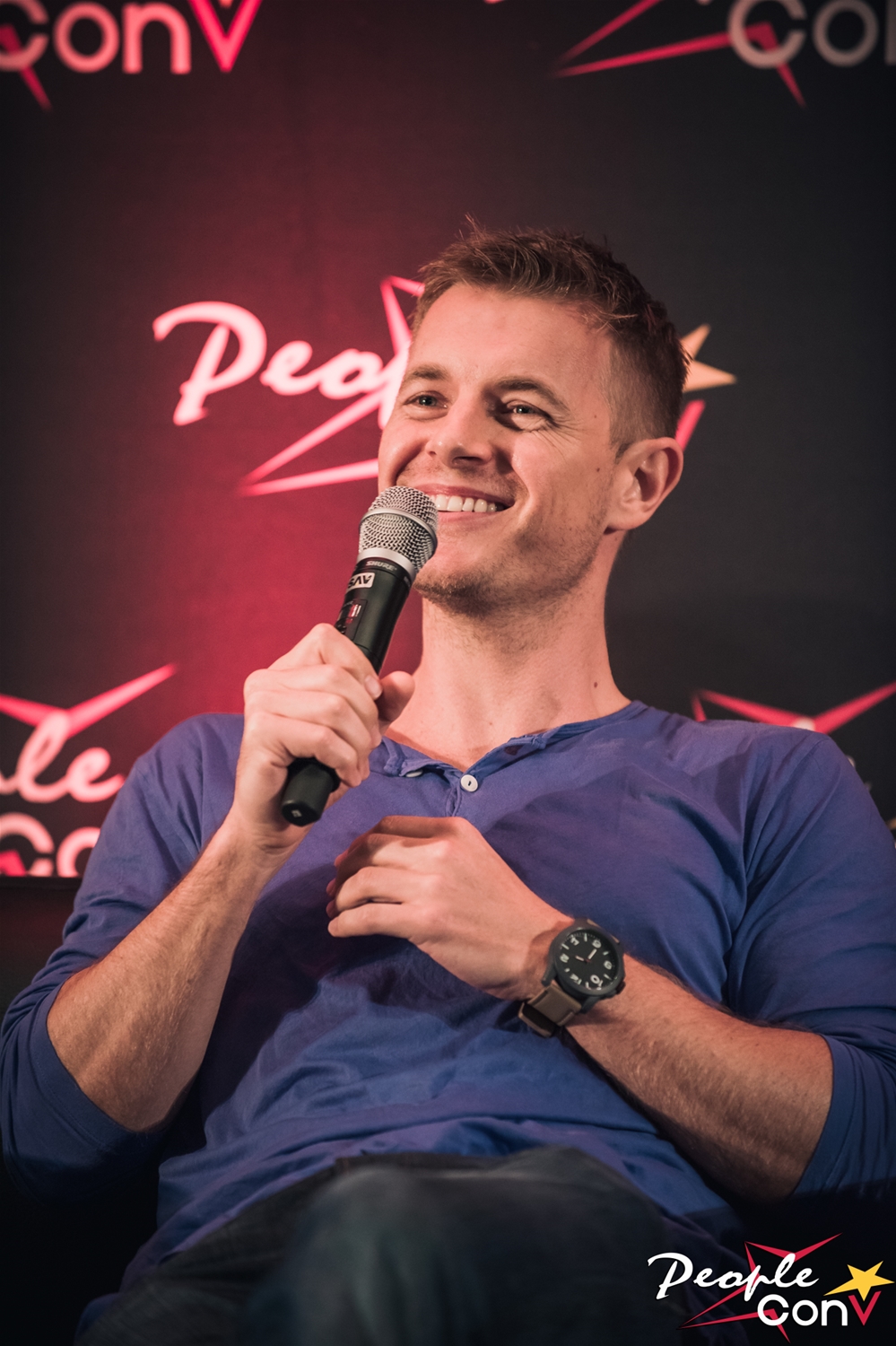 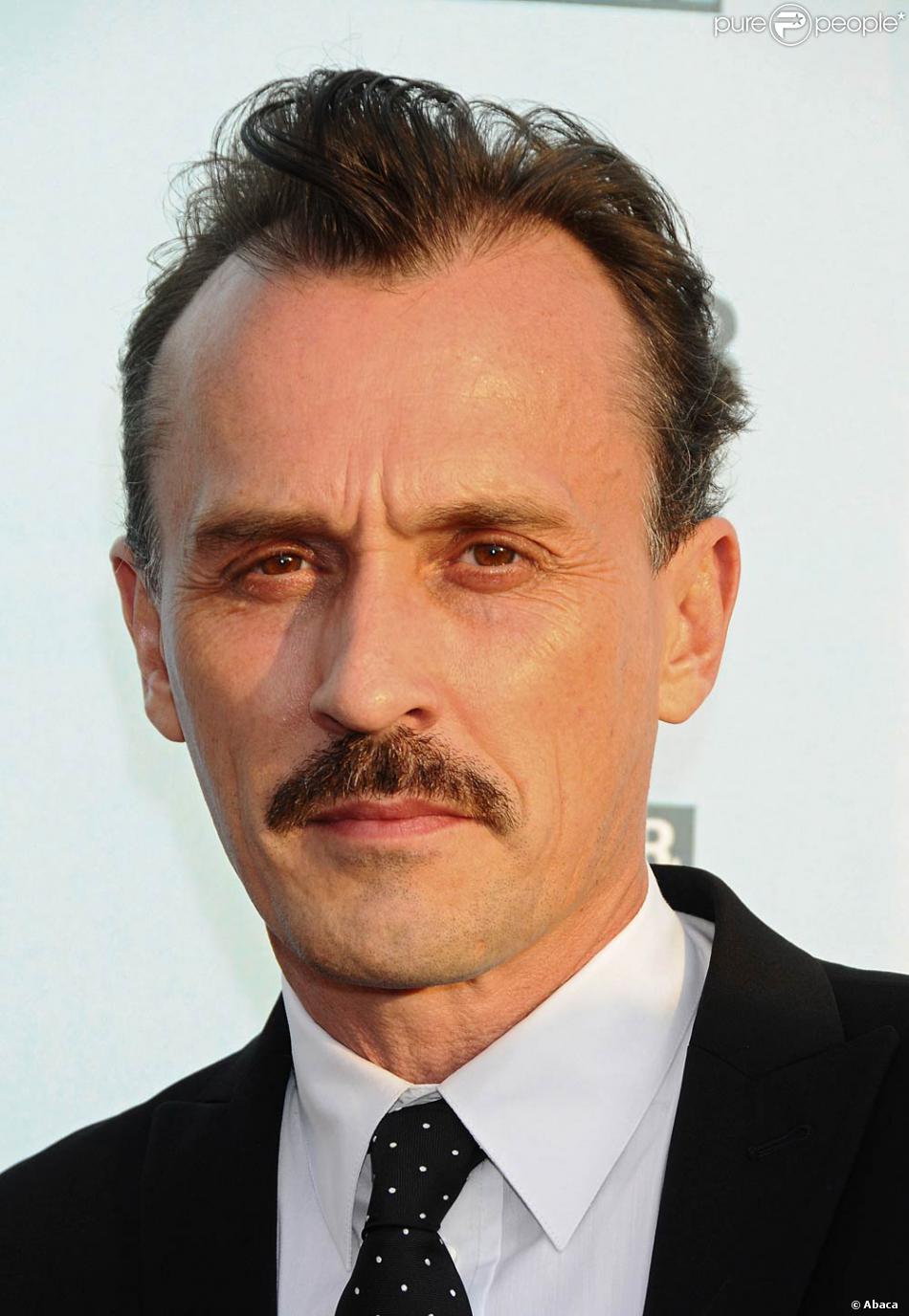