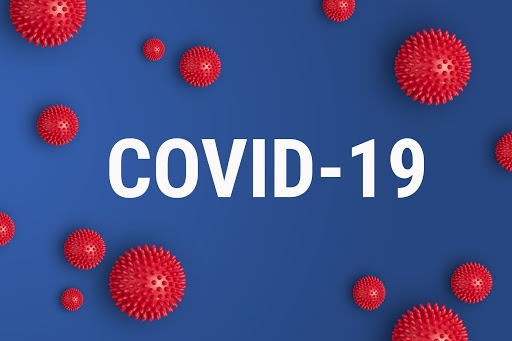 As you all know, we have been trying our best to keep you updated on the ongoing situation. Here are the last new changes we need to make.

As we have just learned that all gathering of more than 100 people are forbidden in France until the end of the summer, we have decided on the following changes so that each and every one of you can enjoy their conventions in the best conditions:

We have no other choice but to reschedule the #Rivercon 3 to 2021. The fact that the frontiers will most likely remain closed, that gatherings are very limited and the schedule of the show itself is changing left us no other choice. The ticketing is now closed and will not reopen until the official announcement of a new date.

As this new dates can’t be defined right now and because the postponement of the convention is due to force majeure, no refund is possible at the present time.

The 3 contracts already signed to the original date should be confirmed in the near future. With the present situation and the filming schedule disturbance, it is more complicated to have a confirmation by all. However, as the convention is now happening in 2021, we have good hopes to be abble to announce them very soon. We thank you for your patience.

The DarkLightCon4 is pushed back to the 7th and 8th of November. Misha, Mark S, Mark P, Rob, Richard and Matt have already confirmed their attendance.

We are still waiting on Ruth, Kim and Briana but it should not be long anymore. As we told you before, we had anticipated this situation with the agents.

We are looking at all options for the people who won’t be able to come to this new dates as this is a case of force majeure.

We are still waiting on 2 contracts for the THEC4 but they have already told us, off contract, their desire to be there.

We are also hoping to close the guest list for the Rebels Spartacus VI as soon as possible. Many contracts are well advanced.

Covid-19: Updated dates for the next events

DARKLIGHT CON 3: The ticketing is open !

The third edition of RiverCon will happen in 2022